If all these Americans were placed in one state it would be the 12th most populous state in the US (right between New Jersey and Virginia)!

In March 2016, AARO delegates to "Overseas Americans Week" were told that State Department estimates had been raised to 8.7 million Americans living and working around the world. That makes them equivalent to the combined populations of Los Angeles, Chicago, Philadelphia and Tucson – something to keep in mind when legislation is being drawn up!

All such numbers are "guesstimates" of course, but they are telling. They are projections from a number of sources but are not broken down by country, as they were at the turn of this century, or even by region, as they were in 2011.

2015 Government Estimate of Overseas Americans by region around the world 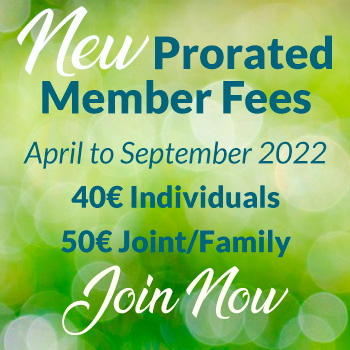