4th of July Celebrations in Paris

AARO board members gathered for a Fourth of July ceremony at the Washington and Lafayette monuments at Place des États-Unis, as well as a ceremony paying homage to General de La Fayette at the Picpus Cemetery. 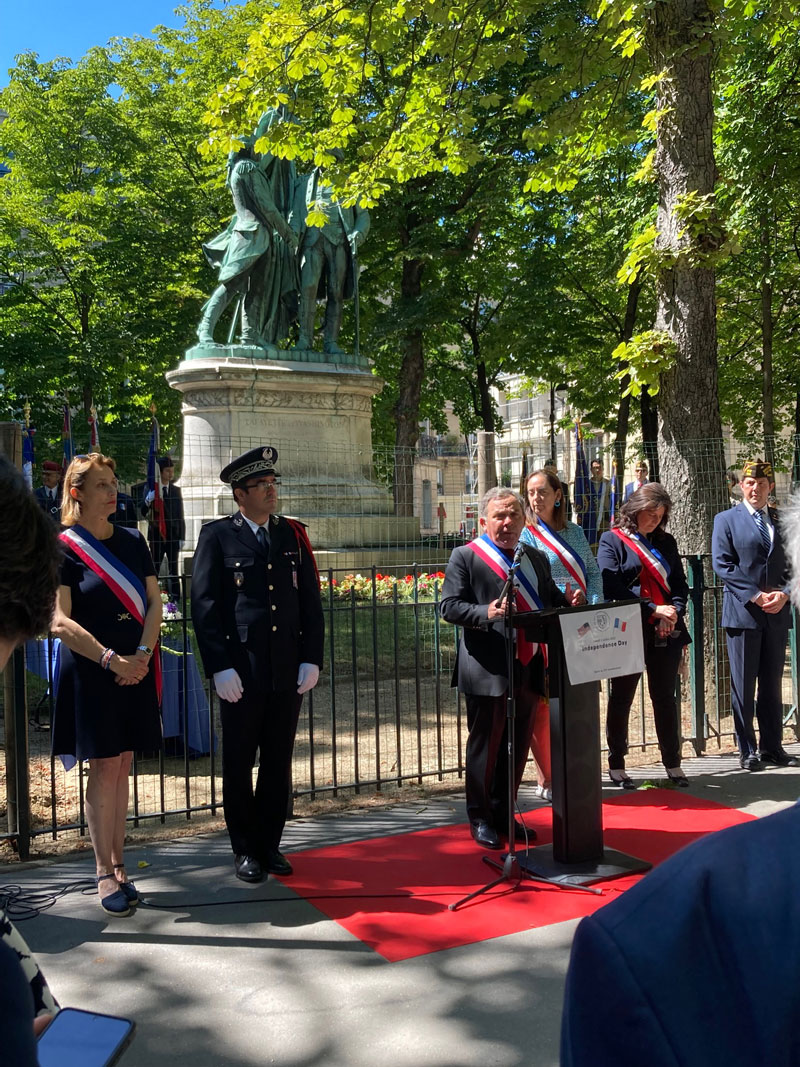 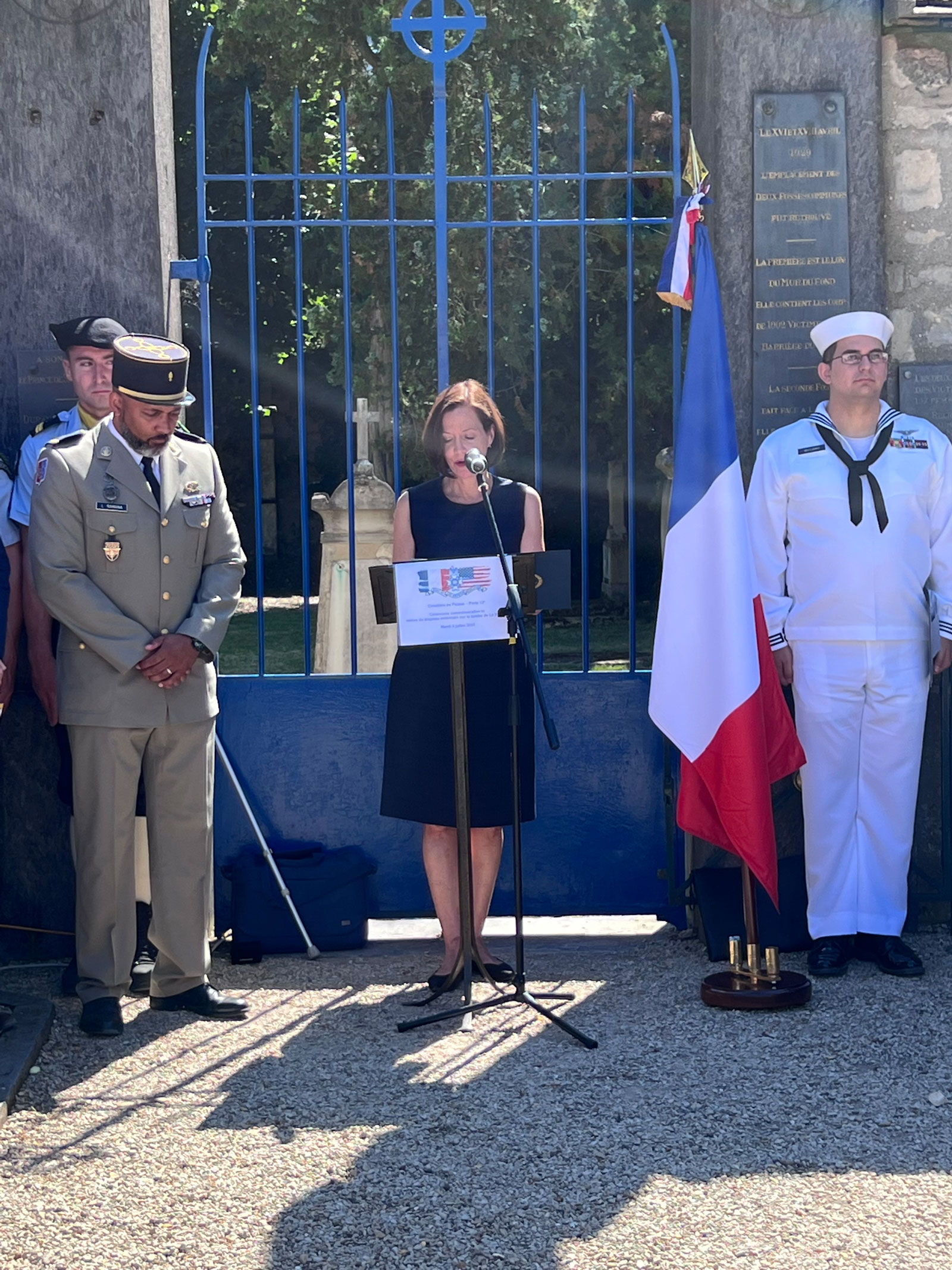 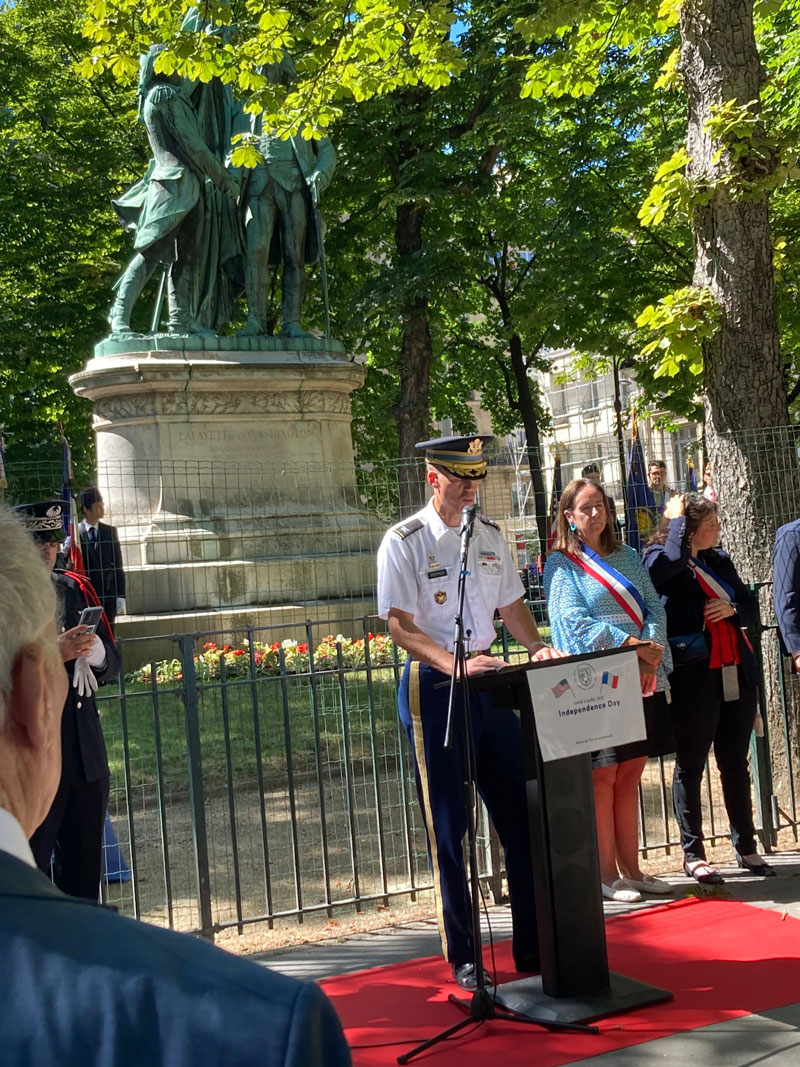 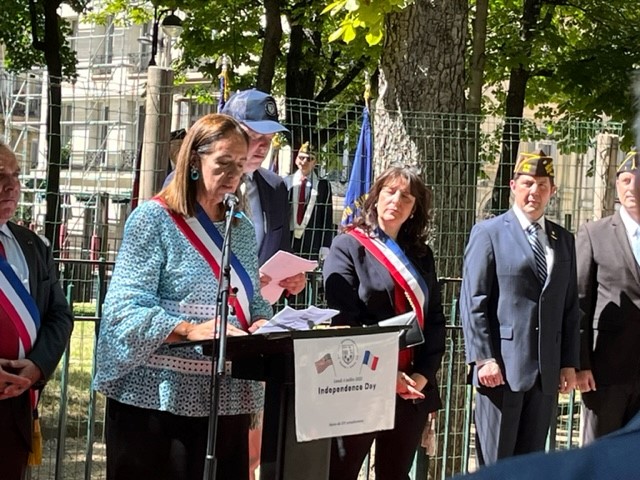 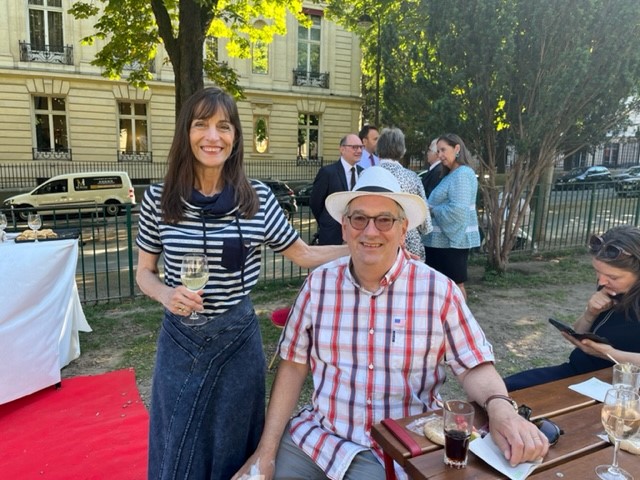 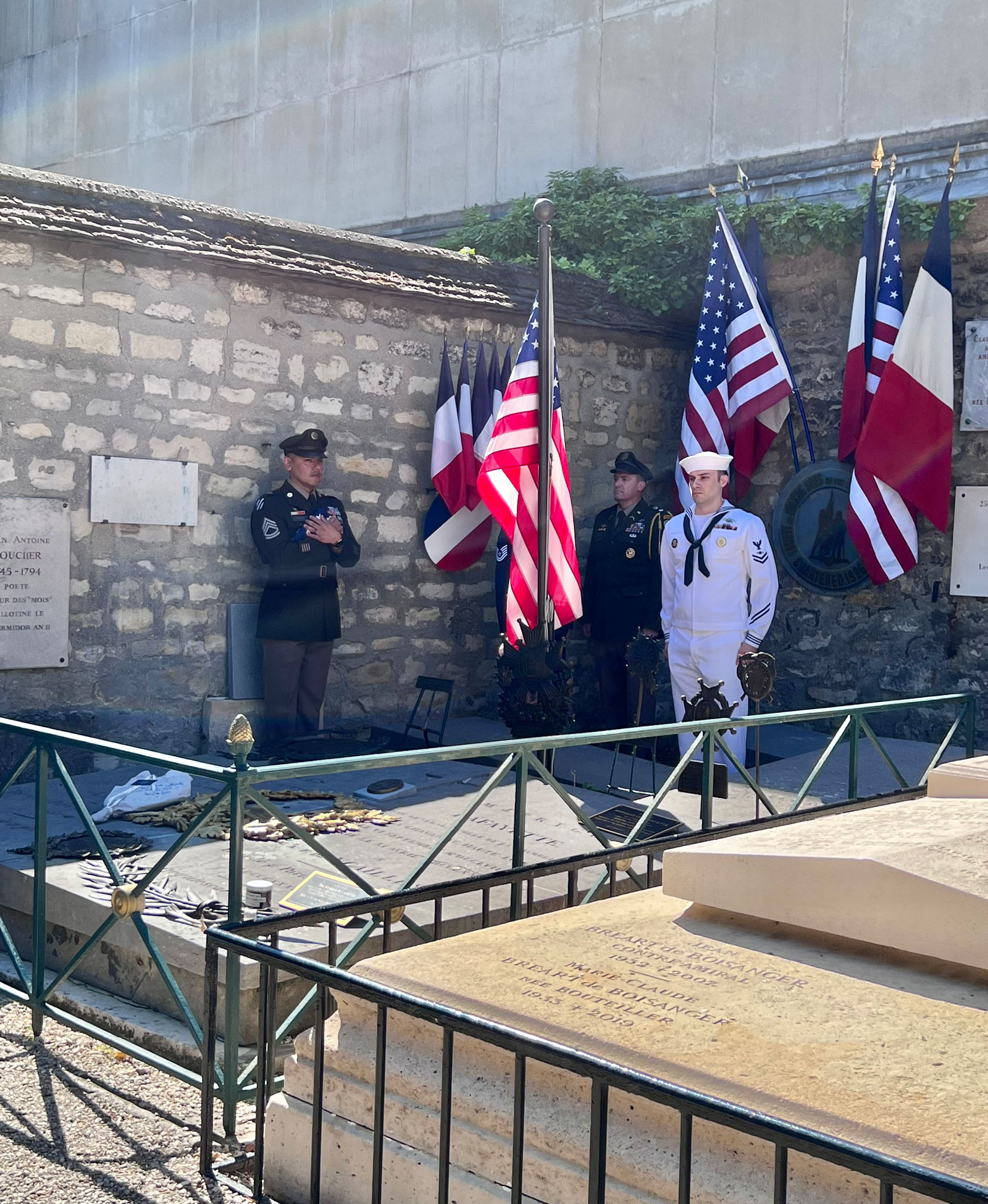 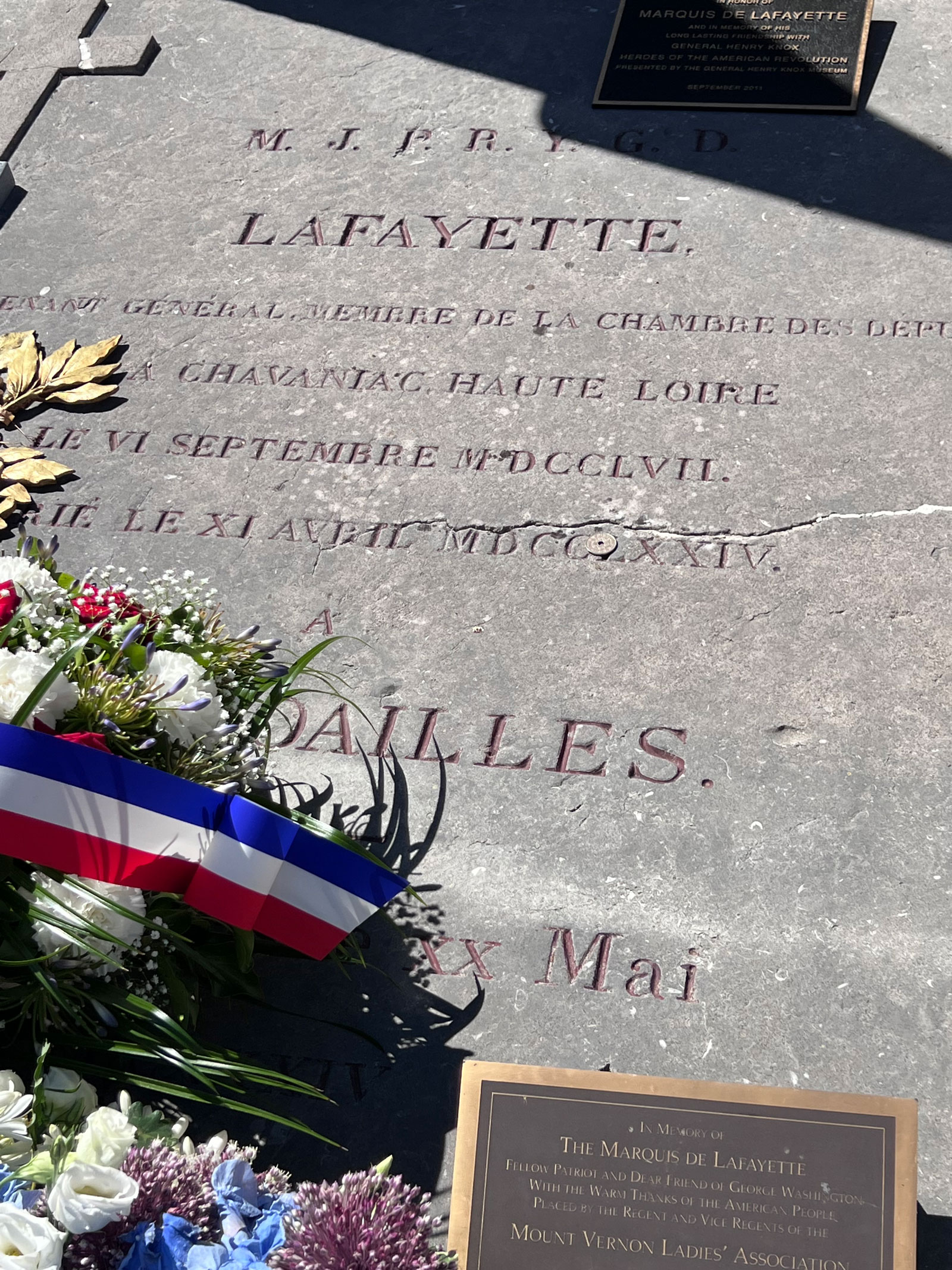 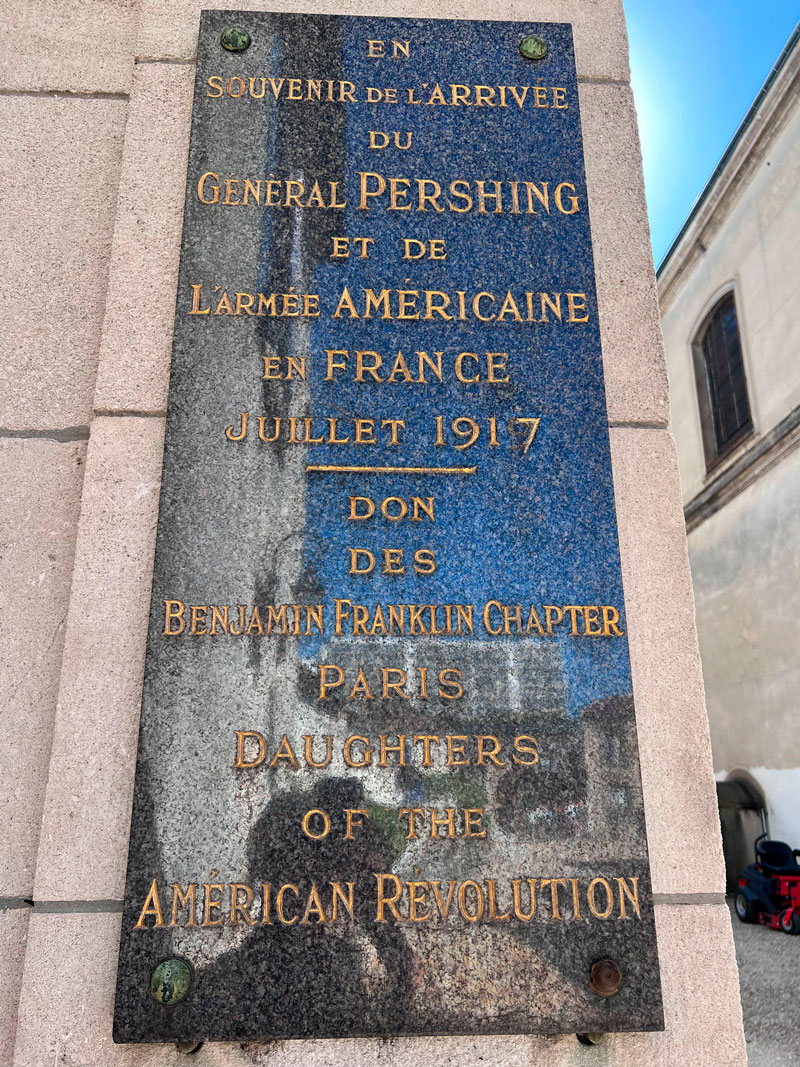