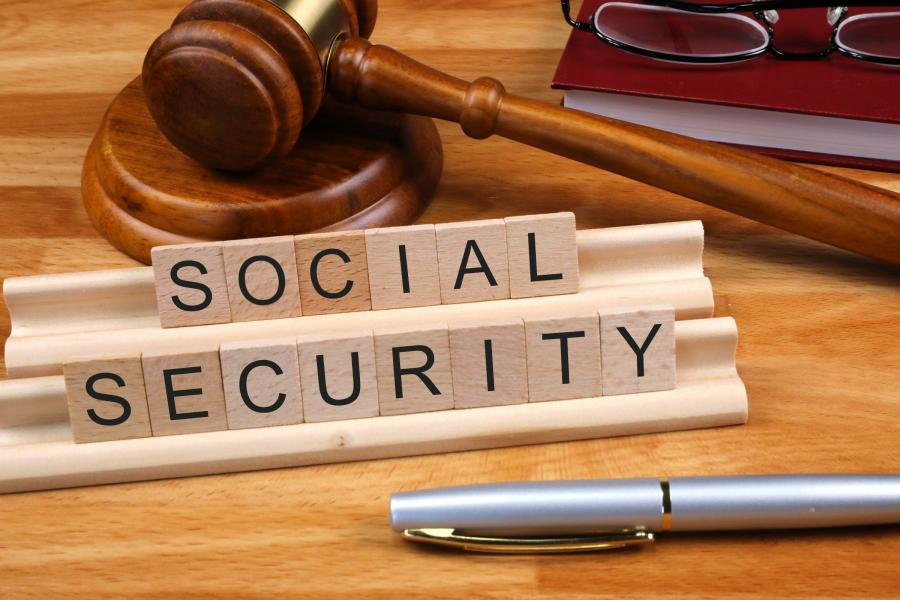 Over the past several years, Congress has introduced several bills to reform or repeal the Windfall Elimination Provision (WEP). One of them, the Social Security Fairness Act, H.R. 82, found here, now has 295 co-sponsors (207 Democrats and 88 Republicans) and moves will likely be made this fall to bring it to the House floor for a vote. The Senate companion bill, S. 1302, found here, has 40 co-sponsors (34 Democrats, 2 Independents and 4 Republicans).

According to the National Active and Retired Federal Employees Association, as of December 2020, almost 2 million people were subject to WEP (WEPT) (1,948,427), of which 106,756 were outside the United States, see here. So, only 5% of the people WEPT are overseas. The remaining 95% are state and local government employees covered by alternative retirement systems, and federal employees hired before January 1, 1984, who remain covered by the Civil Service Retirement System.

Many Americans only learn of WEP as they prepare to retire, so they have not planned for its impact. This is unfortunate because if people knew they would be subject to WEP, they could plan better for retirement. Also, with proper planning, a few overseas Americans can even avoid being WEPT.

For more background on WEP and how it and Social Security are calculated, and how some can avoid being WEPT, please see this AARO article.

The Social Security Fairness Act proposes to repeal WEP for Americans living in the United States as well as those overseas. Anyone who currently has Social Security payments reduced by the WEP would have the reduction eliminated from future payments under this Act.

Passage of the Social Security Fairness Act is not assured, however, as 20 more Senators would be needed before the Senate companion bill could go to President Biden for signature.

AARO believes that WEP should be repealed. WEP uses arbitrary percentages to substantially reduce a benefit that overseas Americans have counted on in their retirement plans. Further, the WEP formula penalizes on the assumption of a “windfall” where there may not be one and thus can be unfair in individual cases. There are exceptions for some, not available to others.

In the meantime, the United States shouldinform Americans abroad about WEP to avoid this surprise uponretirement. Resident Americans are so informed since U.S. State and local government employers are required by law to disclose the effect of WEP to new employees. The U.S. could inform many overseas Americans about WEP through the instructions for Form 2555 (the foreign earned income exclusion), for example.