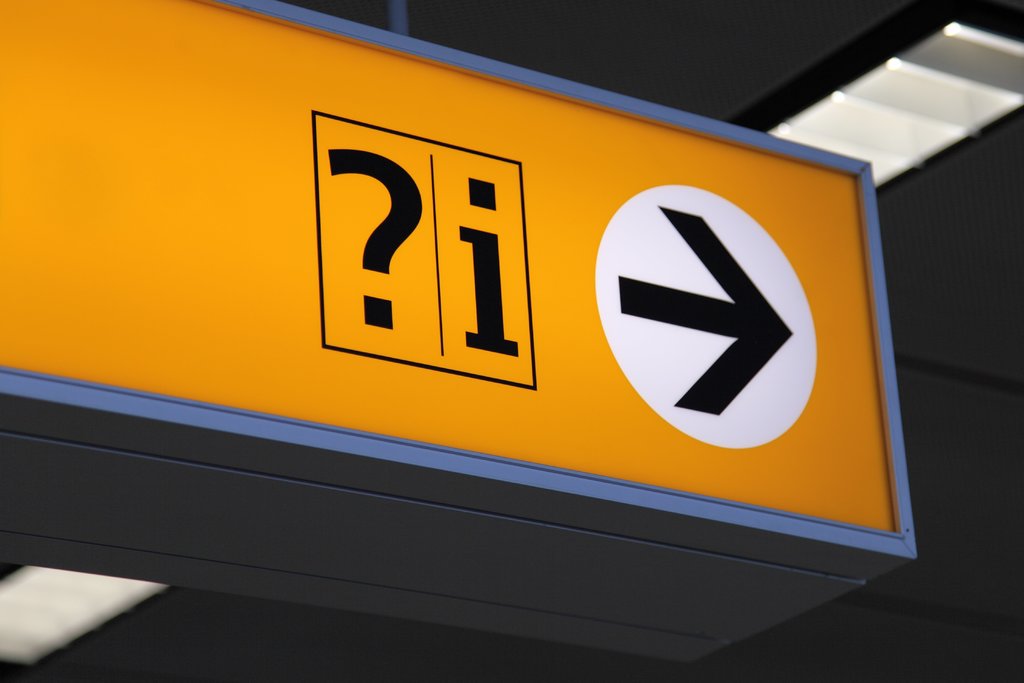 For many years AARO has pressed Congress to end the current Citizen-based Taxation (CBT) and to confine application of U.S. tax laws to its own jurisdiction, as is the norm in the rest of the world.

A major step forward was achieved in 2018 when Rep. George Holding (R-NC) introduced a bill (HR 7358) proposing such a shift. Unfortunately, the bill never found a Democratic co-sponsor, and Rep. Holding did not run for re-election in 2020. We hope to see this bill reintroduced in the new Congress, but it will need broader support in both the House and the Senate to pass. Increased effort to press the case for ending CBT is needed.

To facilitate ongoing advocacy efforts to support the case for ending CBT, AARO has prepared some "talking points.” These include links to supporting empirical evidence and other relevant documentation. Some of this documentation consists of government reports (e.g. Treasury Inspector General Testimony to the House Ways and Means Committee about the “tax gap” and two important reports from the Government Accountability Office). Some is information readily accessible via online links. And some has been prepared by AARO and our collaborators:

Offshore Tax Evasion by Individuals: What Do We Know About Its Scale?

“Enhanced enforcement” targeting international tax evasion by U.S. residents has been building since the late 1990s, causing much grief to American expatriates and dual nationals caught in the net. The narrative justifying this enforcement emphasizes tax haven “abuse,” although the enforcement regime contains little content specific to tax havens. The alleged scale of the problem is huge – officially endorsed estimates of losses “in tax revenues due to offshore tax abuses” run as high as $150 billion annually. Private figures can go higher.

This note documents what do we know about the size of the problem ostensibly being targeted and how we arrived at what has become conventional wisdom. In summary, there is no basis beyond crude guesswork for any numerical estimates of its scale in the United States. Widely reported estimates in the hundreds of billions of dollars like those cited above have no foundation.

Offshore Tax Evasion by Individuals: What do we Know About Its Scale? (350 KB)

Scoring the End of Citizen-based Taxation

Near the end of the 2017-18 Congress, Representative George Holding (R-NC) introduced a bill (HR 7358) permitting US persons who are not resident in the United States to opt out of Citizen-based Taxation (CBT). On the basis that opting out of CBT requires at least 9 months of physical presence outside the United States, its annual cost appears to be in the range of $1.5-2.5 billion.